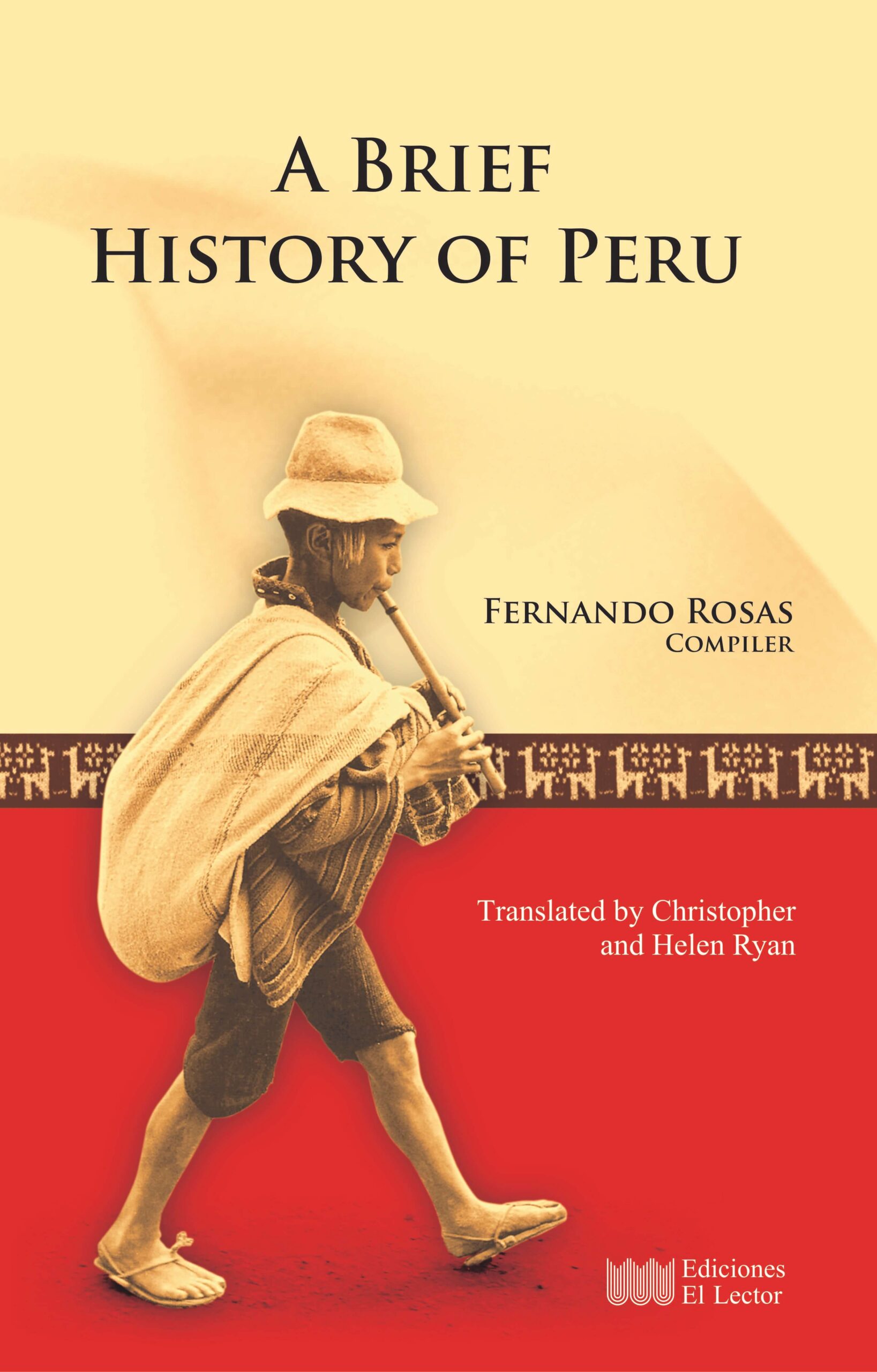 A brief history of peru

This book summarizes in a clear and ardent fashion the unfolding of Peruvian history from its first inhabitants to the present day. It narrates the formation of the first societies of America and how they evolved in the Andes, and offers an account of the surprising conquest, by a handful of men, of the most important empire of the New World. From colonial Peru, which is the history of miners, large landowners, indians and slaves that were its principal protagonists, until the birth of the nation that carved out its destiny between a dream and a saber, between tradition and modernity, the book covers several centuries of turbulent history.